by a class struck by inspiration


"Beauty is in the eye of the beholder"

My reflection doesn't show what I really am. Kind, smart, sincere and honest. My shape, as big as my heart. Never thought of finding true love. Round the corner there he was, my soulmate, with his arms wide open. He doesn't judge me, he only looks at my soul. He's blind, literally.
Micaela, Milena and Sofia.

"It is only with the heart that one can see rightly, what is essential is invisible to the eye" A. de Saint Exupery. 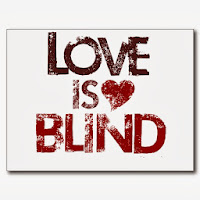 "Beauty is in the eye of the beholder"

Once upon a time, an ugly boy, whom all the students bullied, was made to bet his classmates that he would take the prettiest girl in the school to the prom. Amazingly, not only did she happily accept the invitation, but also fell in love with him. Never judge by appearance.

The show was getting close and I was in charge of buying the tickets. Days passed by and I was confident that it wouldn't be sold out so fast. Two days before the show, my friends wanted to kill me. Always overslept. To the point of getting the sack. Looked for another job. Bought two new alarm clocks. Woke up at six. Caught the first bus. Arrived at the office early. Car park empty. Door locked. Nobody in the building. It was Sunday. 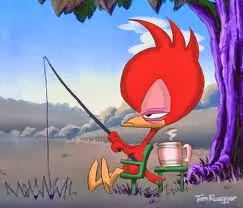